A Q&A with Laura Hankin 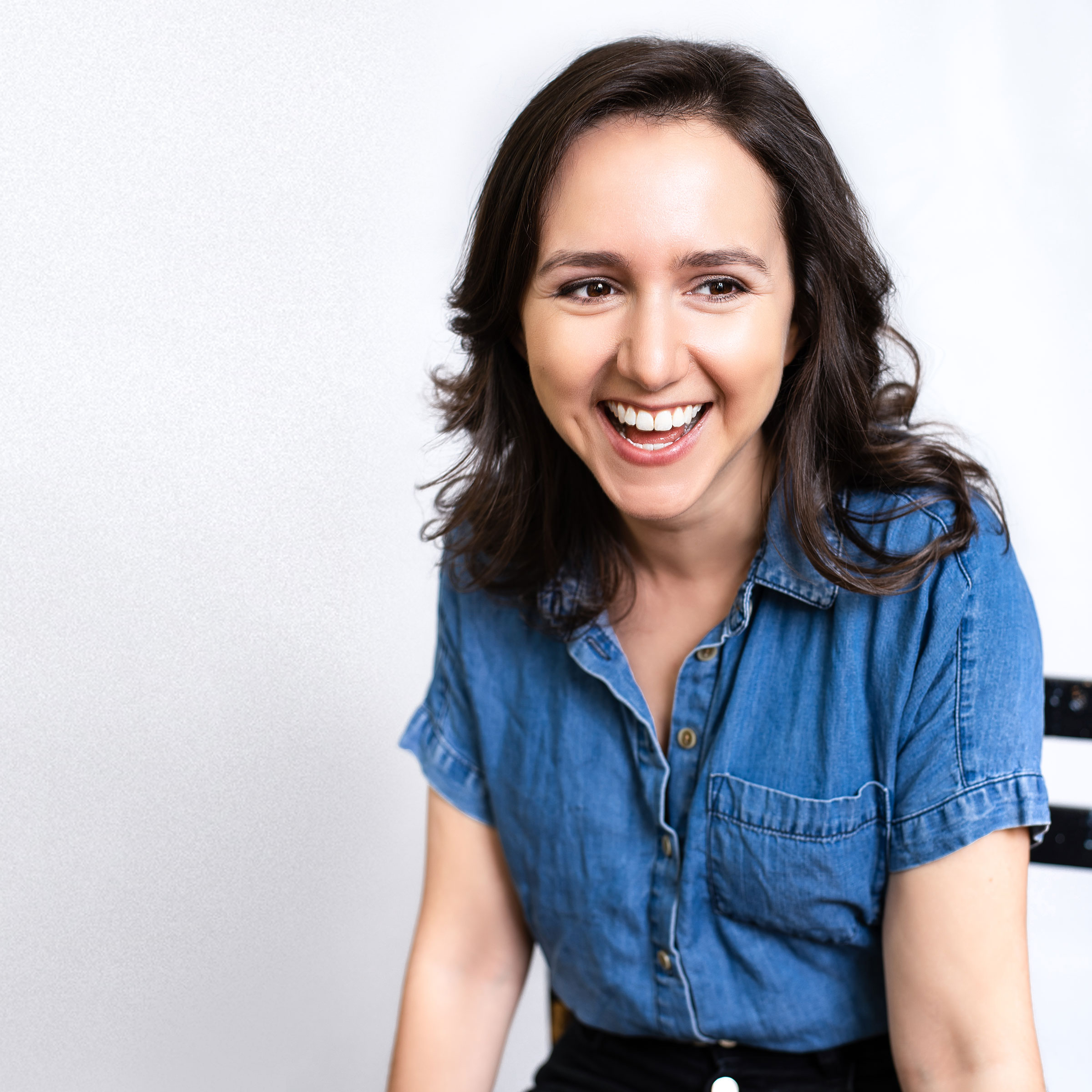 What is A Special Place for Women about?

Laura Hankin: A Special Place for Women is about an undercover journalist who decides that she’s going to infiltrate this top secret women-only social club for the New York millennial elite only to find that the women in the club are far more powerful than she ever imagined they would be.

Where did you find inspiration for the characters who run the story’s secret society?

How do you balance your comedy instincts with keeping the narrative realistic and emotionally satisfying?

LH: The biggest thing that helps with balancing the comedy and the realistic and emotionally satisfying nature of the story is that I really love my characters, even when they’re ridiculous. I’m personally very emotionally invested in their journeys. And so I want to write this book being able to poke a little bit of fun at them but also having you want things to work out for them, and when they’re in trouble being like, oh, no, get out of there. So that’s how I do it.

Why do you find it interesting to write about the dark underbellies of shiny surfaces?

LH: I think I’m so drawn to writing about the dark underbellies of shiny surfaces because I’m so drawn to the shiny surfaces, you know? I want to be a part of these shiny, shiny things. And so then my instinct is to be like, no, they can’t possibly be all they’re cracked up to be because if they are, like, why am I not a part of them? But I also believe that a lot of these things are a little too good to be true. And it’s more interesting to find those dark underbellies, at least in fiction, maybe not in life. In life, it would be nice if everything was just shiny.

Add to Bookshelf
A Special Place for Women
By Laura Hankin
Paperback $17.00
Also available from:
Buy
More to Explore
Back to Top

Visit other sites in the Penguin Random House Network

Raise kids who love to read

Want to know what people are actually reading right now?

Start earning points for buying books! Just for joining you’ll get personalized recommendations on your dashboard daily and features only for members.

This is where you’ll see your current point status and your earned rewards. To redeem, copy and paste the code during the checkout process.See Account Overview

until your next FREE book!
0 120
You currently do not have any rewards.

Your account has been created. Upload book purchases, access your personalized book recommendations, and more from here.